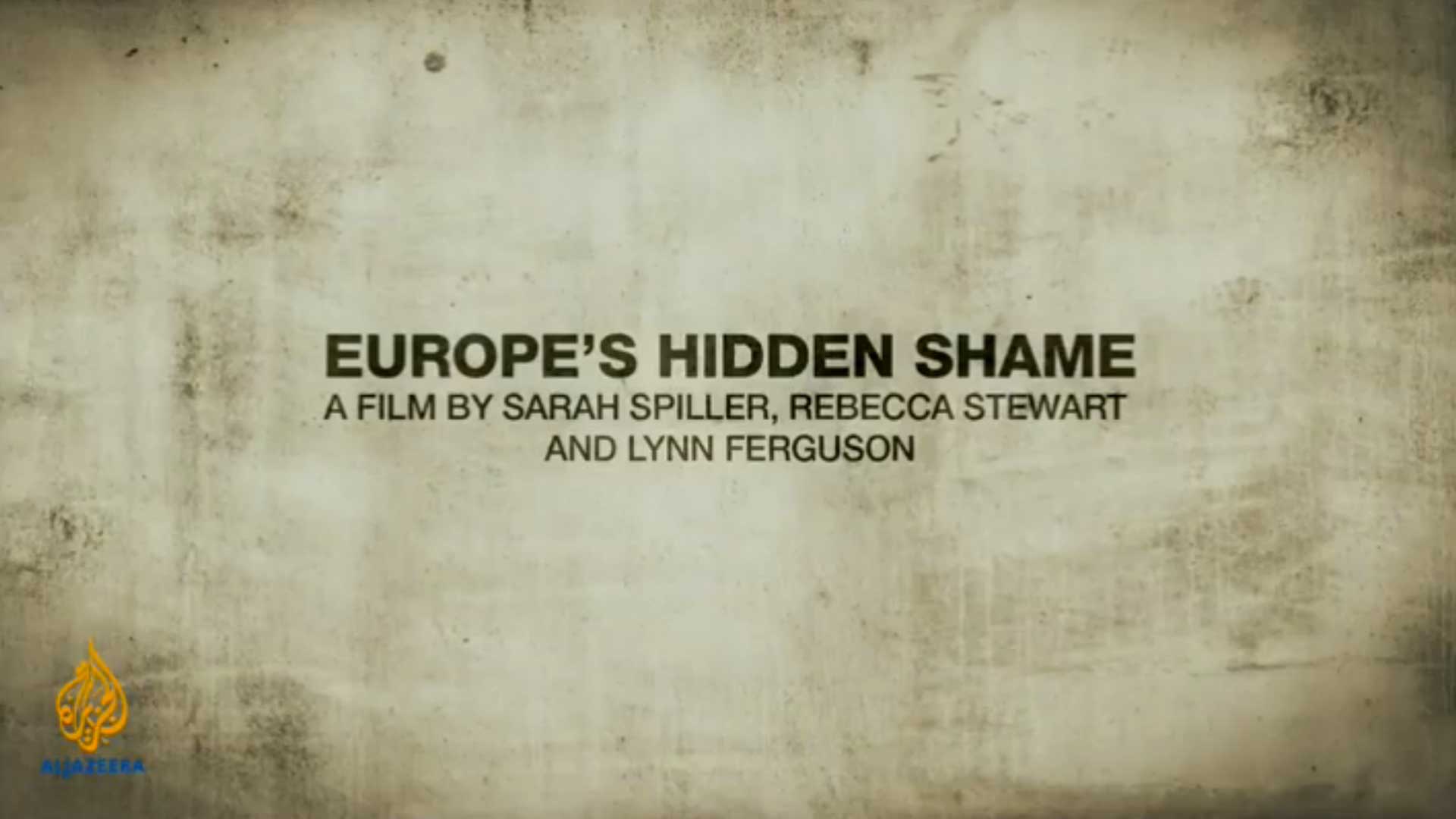 The documentary film produced for Al Jazeera by Sarah Spiller, Rebecca Stewart and Lynn Ferguson is an undercover investigation that reveals obviously disturbing people about the abuse of people with disabilities in Romania. The documentary was broadcast at AL Jazeera English in spring 2014.

Contemporary TV hired Black Hat for a one-day shoot in March 2014 in Romania for a documentary for Al Jazeera English.  This involved meeting a Reporter, filming an interview with a government Minister, and providing a number of high quality general views of Bucharest.  The crew delivered all this efficiently to a high professional standard of picture and sound.  In addition, Black Hat’s team were a delight to work with – very friendly, helpful and easy to get on with.   The crew and equipment rates were very competitively priced and prior to the shoot our phone calls and queries were always returned promptly.  For all these reasons, I can recommend Black Hat to any overseas company who might wish to hire a video crew in Romania for news or documentary purposes. (Lynn Ferguson, Director, Contemporary TV Ltd, UK) 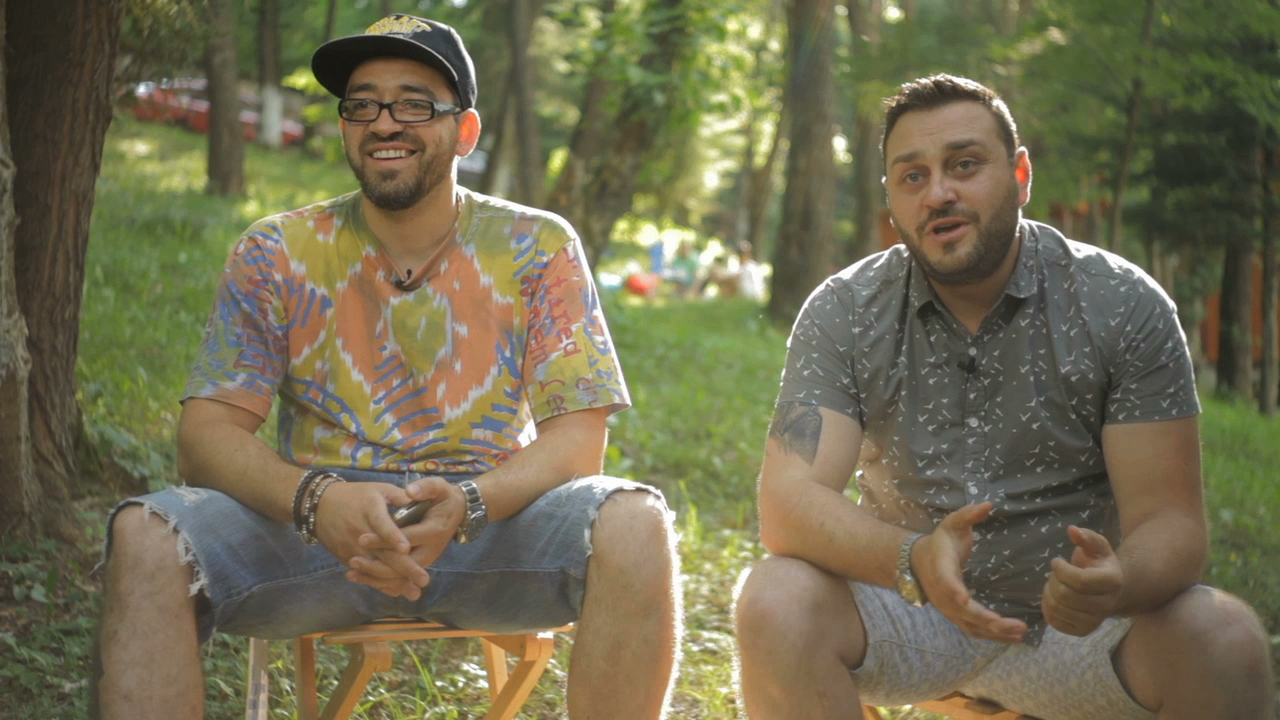 The Wine of Kings (work in progress) 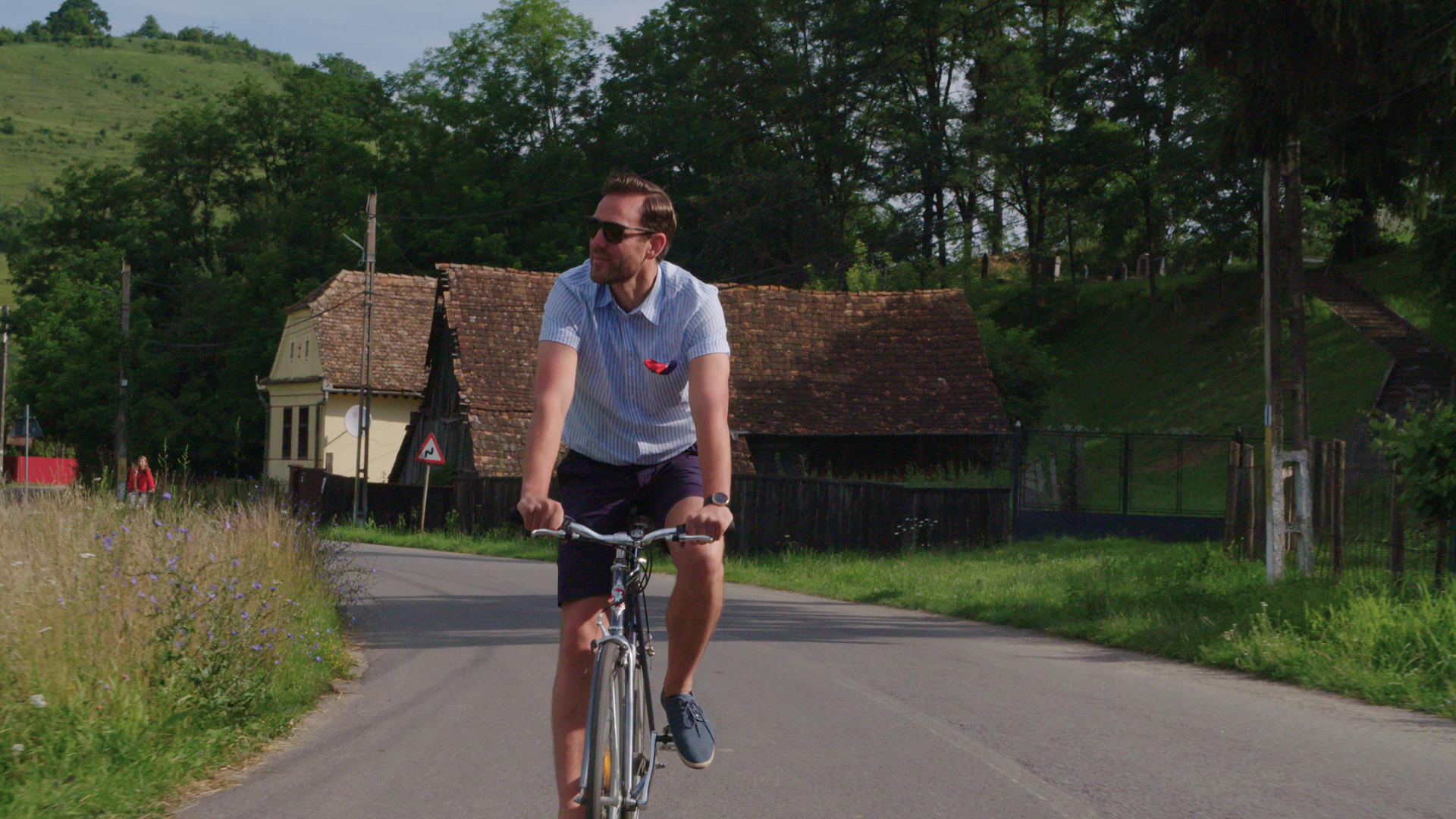